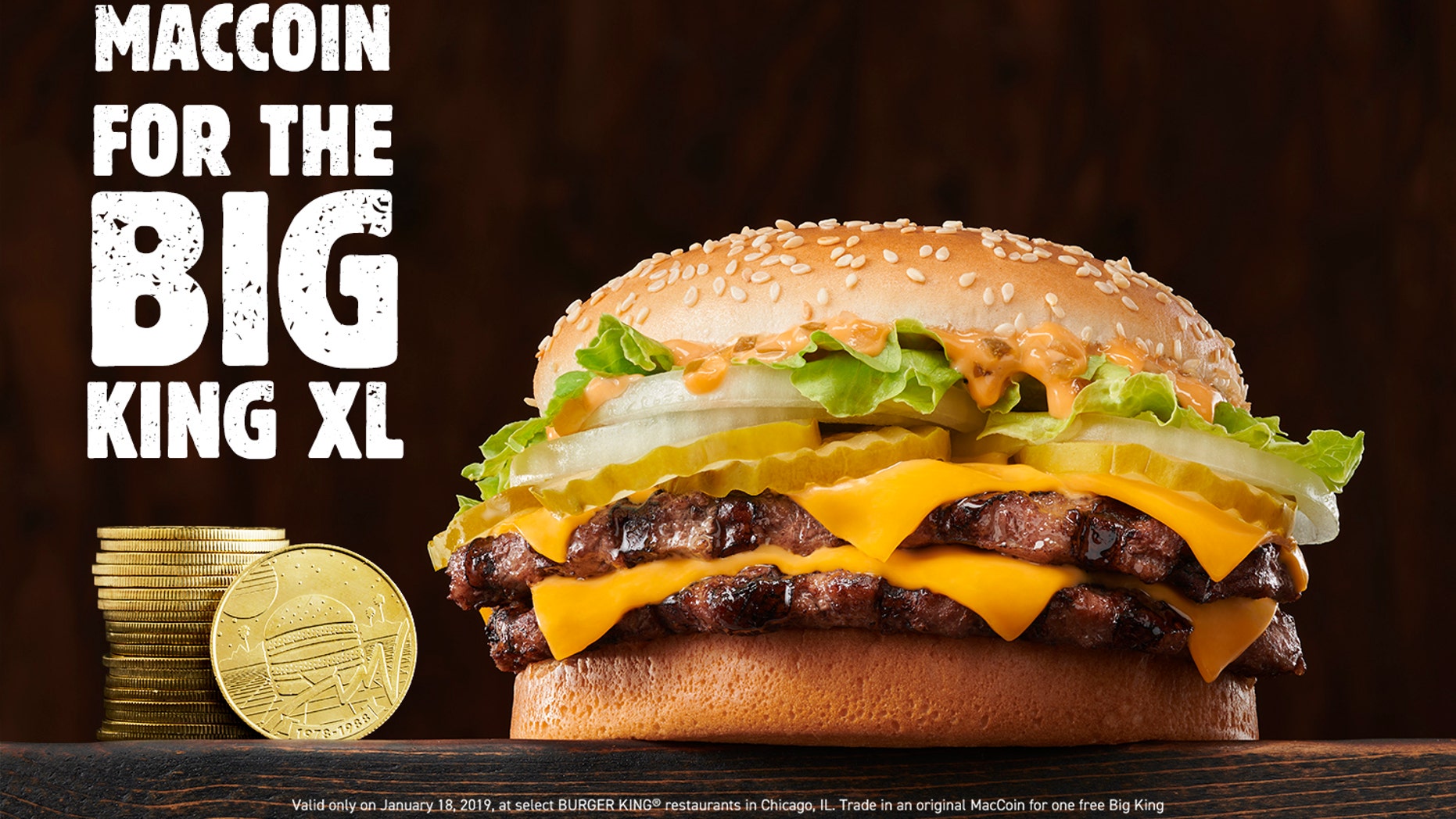 The Best Foods on the Burger King Menu

It is widely reported that our great nation puts away 50 billion burgers a year, which works out to about three per person per week. This number could well be the sort of bullshit fake stat that lazy journalists like to repeat just for the hell of it—does it really seem plausible that we each eat a half a burger a day? What about all the vegetarians and the religiously restricted and the people who know better than to eat filthy ground beef?

Do the rest of us gross, happy fucks really eat enough to counteract their abstinence? There could be a greasy army of several hundred thousand hamburger super-users who have at least a couple every single day. God, I hope so. Those people would be living very nice, short lives. However the math shakes out, we adore hamburgers, for obvious reasons.

And though many of us pretend to be above cruddy old-school fast-food chains , McDonald's Big Mac and Burger King's Whopper continue to be the two most iconic hamburgers in the game. Let's see which one is better, and in so doing determine which is the Most Important Hamburger in All the Land. The first thing a lapsed Big Mac eater will notice is how reasonably sized it is.

Its 7. Doesn't sound like much. But friends, the Big Mac is so much better than the sum of those lame parts. The bun is great. OK, it's just a regular burger bun with some sesame seeds. But the one in question was fresh and lively, and even though the extra shelf of bread between the burger patties is an unnecessary, club-sandwich-y anachronism in a modern fast-food world that seeks to replace bread with more meat at every opportunity, I approve.

The burger doesn't exactly scream "recently deceased and carefully prepared cow," but it's identifiably beefy. The pickles are garbage, and the lettuce and onions fail to make much of an impression one way or the other. McDonald's distributed collectible MacCoin tokens last year for the Big Mac's 50th anniversary, but they caused some confusion with consumers and were no longer redeemable after Dec.

Burger King also rolled out a "Whopper Detour" stunt in December that used mobile geofencing to direct people away from McDonald's locations. When smartphone users went within feet of most McDonald's brick-and-mortar locations, they were sent a mobile offer for ordering a Burger King Whopper for a penny from the chain's revamped BK App, which then navigated them to the nearest Burger King to pick up their food.

The stunts often get media attention and heighten engagement on social media, which help the brand stand out in the competitive fast-food space.